Peudendal Neuralgia: A Pain in the Saddle 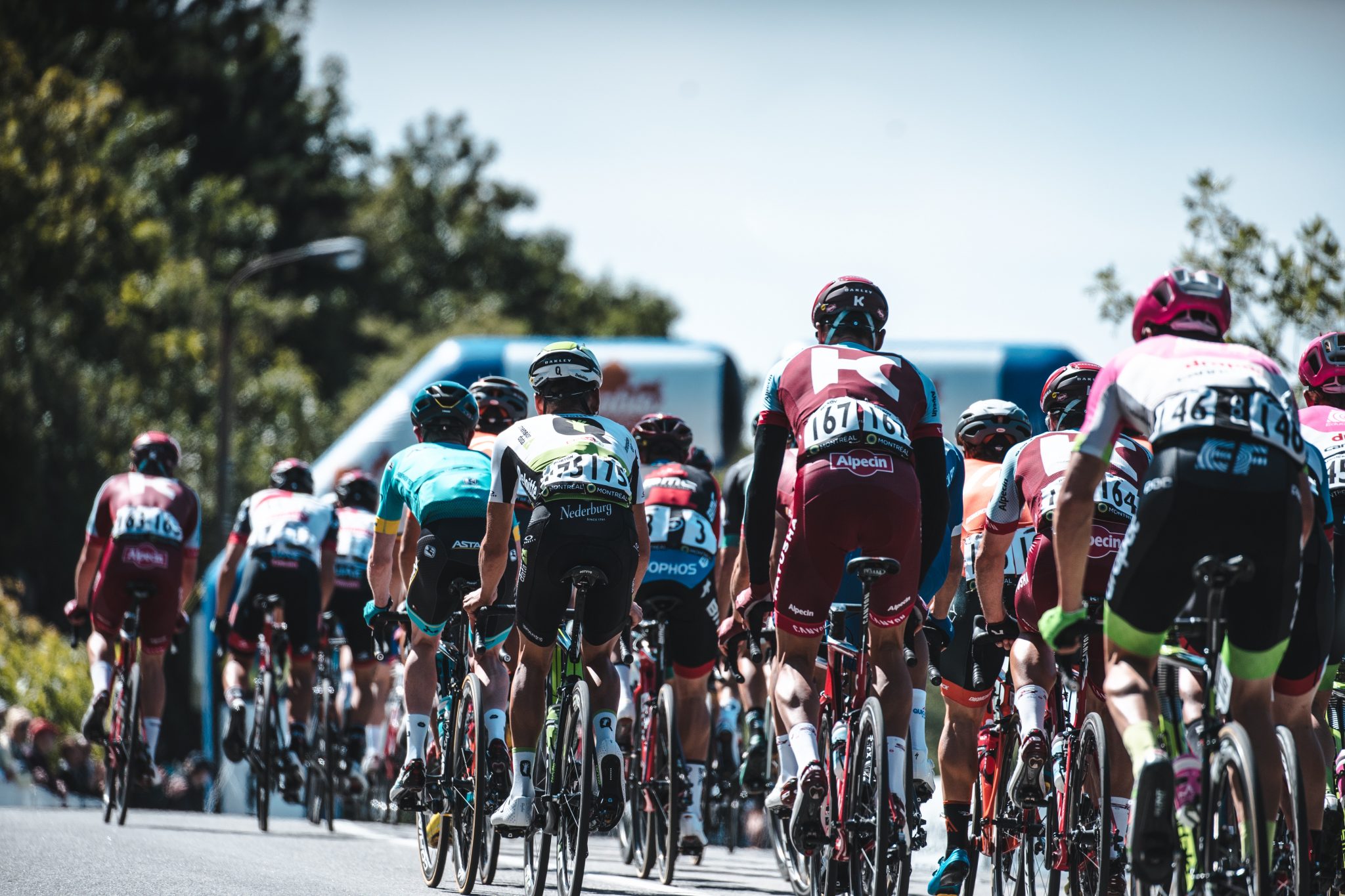 01 May Peudendal Neuralgia: A Pain in the Saddle

“Snakes in the pelvis,” “burning in the undercarriage,” “fiery pain in sitting.” These are all descriptors that signal a condition called pudendal neuralgia, which results when compression or trauma arises within the pudendal nerve. The pudendal nerve is an important nerve that courses through the pelvis to supply a vast distribution of sensation and motor function to the perineum and pelvic floor muscles. As is the case for most conditions, pudendal neuralgia can arise due to a variety of reasons, but one that is important to highlight in today’s society is compression on the nerve due to prolonged sitting, particularly on a bike seat.

Cycling in many forms is gaining increasing popularity across the US, whether it be spin classes, road cycling, mountain biking, or commuting to work via commuter bike. Bike seats aren’t usually the most comfortable things to sit on at first, but there is a right fit and a wrong fit to a bike seat and the overall bike itself. Ultimately, an ill-fitted bike seat paired with prolonged bike rides can lead to increased compression on the pudendal nerve, causing unpleasant symptoms such as burning, tingling, or the feeling of pins and needles near the sit bones and/or within the entire perineum (ie, the undercarriage). Often, this pain goes away at night when the body is at rest and nerve is not being compressed but starts back up again upon getting up for the day (and especially upon sitting). For most people with pudendal neuralgia caused by cycling, symptoms appear after prolonged biking, sometimes months or years later. In other words, by the time you realize there is a problem, the repeated trauma has already caused some undesirable chronic tissue responses. In other words, the pelvic floor muscles and supporting connective tissues are tight and painful and the nerve is beyond irritated.

When pudendal neuralgia arises in response to sitting on certain types of bicycle seats, it is also termed “cyclist syndrome.” In order to treat and/or prevent pudendal neuralgia, cycling professionals and physical therapists advocate for different bike seats and overall improved bike fits to avoid nerve compression in the saddle region. Lauren Esmailka, PT, bike fit specialist at Elizabeth Rogers Pilates & Physical Therapy, says, “Trying out a new bike seat and/or having a bike fit can often improve the overall efficiency on a bike as well as reduce repetitive strain on certain body parts. A bike fit with a physical therapist can also help you determine if prolonged sitting on the bike seat is the causative.” You may be able to avoid pudendal neuralgia by taking regular rest breaks during periods of cycling, or by taking time off between races or training periods to “rest” the pelvic nerves and musculature.

If you are starting to develop pelvic pain symptoms, take a rest and schedule with Kelsea Cannon, PT, our pelvic health physical therapist or Lauren Esmailka, PT, our bike fit specialist as soon as you can. At Elizabeth Rogers Pilates & Physical Therapy, these two professionals will work together to address the cause of your pelvic pain. The way to treat this unpleasant pain is to catch it early and work preventatively as soon as you can.

Sorry, the comment form is closed at this time.

To Run Or Not To Run…That is the question!
What is a bike fit? How do I know if I need one?
Reducing Tech Stress In your Home Workspace
Pelvic Organ Prolapse: Build a Better House

At Elizabeth Rogers Pilates & Physical Therapy, PLLC, we believe in cost transparency and your right to shop for high quality, cost-effective services. We will be happy to provide you with a “Good Faith Estimate” of our costs upon request or upon scheduling. Call our office for more information or see our fee schedule posted here.