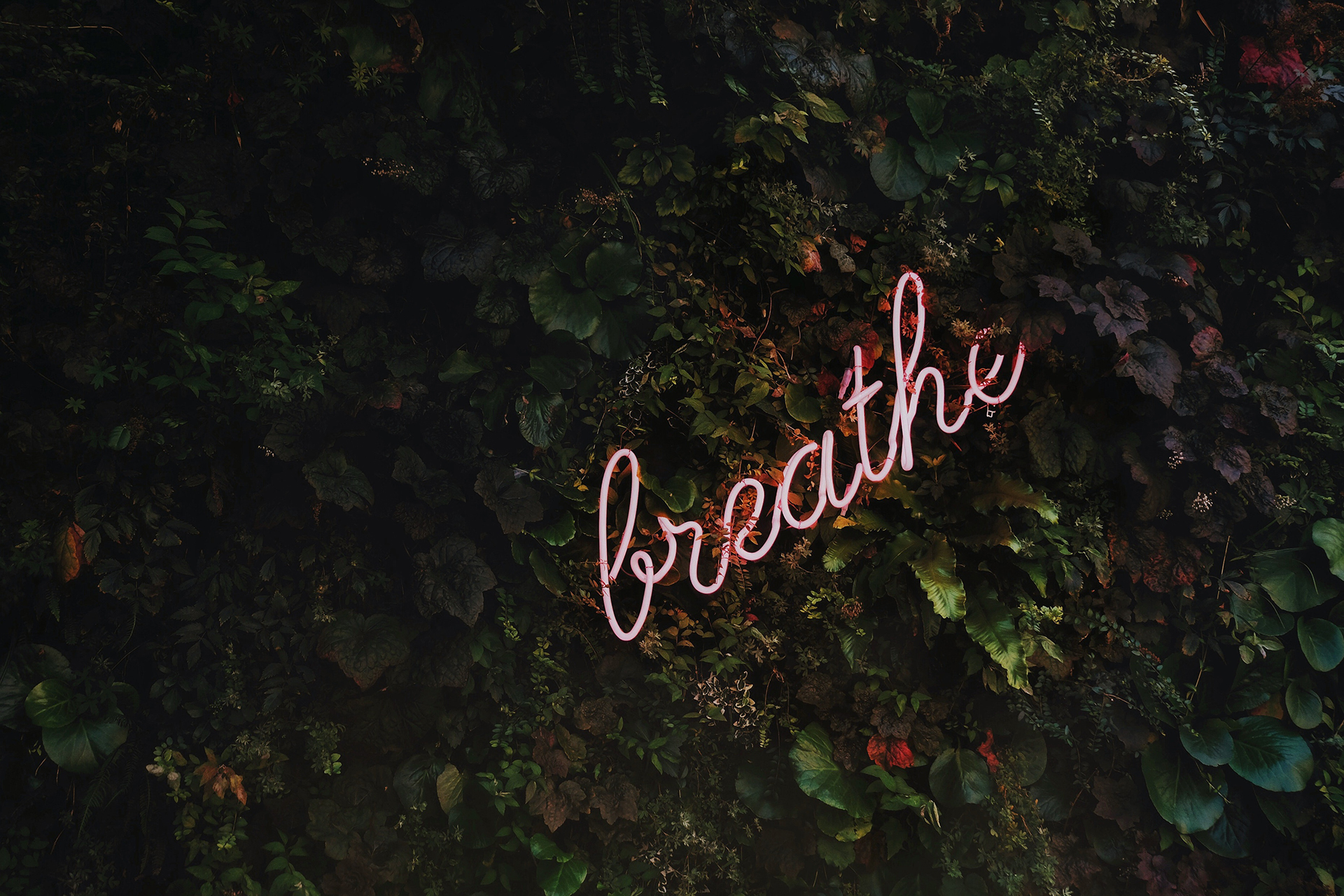 When we think of Pilates, we think of controlled movement patterns that work through a range of motion which ultimately come together in a gentle flow with ease and fluidity. The breath adds elements of concentration and precision in the sequencing of the movement. The practice of Pilates emphasizes mindfulness and neutral alignment in order to unite groups of muscles that work together to support movement which ultimately helps individuals function better in their daily lives.

The pelvic floor works similarly as described above in the first paragraph. It is a group of muscles that move through their range of motion, often shortening for some tasks and lengthening for others. During breathing specifically, this group of muscles naturally (without you having to do anything!) gently lengthens on the inhale and gently contracts on the exhale. Check out this cool ultrasound of the pelvic floor and diaphragm moving together. Since we breathe all day every day, it’s worthy to appreciate the natural “pulsating” of the pelvic floor muscles with our own natural breath pattern (might I mention this happens in both males and females). Furthermore, this group of muscles works in unison with other muscle groups as a part of a system, such as the abdominal diaphragm and deeper core muscles. So what does all of this mean?

For decades, the word ‘kegel’ has been synonymous with the pelvic floor and is typically associated with squeezing, holding, and strengthening of the pelvic floor muscles. In Pilates, we think of engaging and strengthening the core and pelvic floor together. This is a good start, especially for pelvic floors that have confirmed weakness. However, let’s consider a broader concept of the function of the pelvic floor. A well-functioning pelvic floor will contract AND lengthen with your natural movement and breathing. In certain circumstances, such as with urinary incontinence and pelvic pain/low back pain, the pelvic floor muscles may require a little extra cueing with the help of a pelvic health physical therapist to either relax or activate (rather than simply attempting to only squeeze, hold, and clench all the time). This extra cueing helps the brain recognize this group of muscles to create muscle memory and enhance the system so that the muscles can eventually function without you having to even think about it (example: all that hard work you do week in and week out during a Pilates class and/or during those physical therapy sessions = improved abilities in gardening, jogging, biking, or even simply chores around the home).

The moral of the story: consider the pelvic floor as a muscle group that is functional (i.e. used daily) and relationship-based. It does not prefer to be over-engaged nor under-utilized. Just like any other muscle group of the body, it works best during task specific movements in which the brain facilitates the partnership of muscles acting together. Being aware of the full capacity of the pelvic floor will get you back to walking the trails, gardening, or even chasing around those grandchildren worry-free. Contact us today to schedule an appointment with our pelvic health specialist to learn more!

Sorry, the comment form is closed at this time.

Why Physical Therapy is About More Than ‘Getting Better’
How to (Really) Achieve Those Health & Wellness Goals in the New Year
Understanding the Connections Between Low Back Pain and the Pelvic Floor
Reaching Patients From a Distance: The Perks of Telemedicine

At Elizabeth Rogers Pilates & Physical Therapy, PLLC, we believe in cost transparency and your right to shop for high quality, cost-effective services. We will be happy to provide you with a “Good Faith Estimate” of our costs upon request or upon scheduling. Call our office for more information or see our fee schedule posted here.